Today, let's talk about the FL2-20 mobile clay brick machine. It is a semi-automatic interlocking brick making machine, which can produce interlocking bricks of different shapes. Compared with FL2-40, which is a pure manual brick press, FL2-20 is automatically shaped by motor hydraulic pressure, so its pressure is higher and the brick strength produced is higher.
Speaking of this FL2-20, we have to talk about FL1-20 first, because FL2-20 is an upgraded version of FL1-20. Fl1-20 is a semi-automatic machine with a lower degree of automation than m7mi. M7mi is not only automatic in pressing, but also equipped with an automatic mixer for mixing raw materials. And equipped with a feeder, it can automatically feed raw materials into the bin. Therefore, m7mi can not only save the labor of raw material mixing, but also save the labor of feeding into the material box. However, we didn't double the production of 7mi on the basis of research and development. However, for some customers, their local labor costs are relatively low, and they prefer to buy brick machines that only need mobile function and automatic hydraulic molding function, because such machines are relatively cheaper. It can better meet their financial requirements. Especially for entrepreneurs who are just starting their own businesses. They often lack start-up capital, so they tend to buy brick machines with low automation and lower price, such as FL1-20. After they have made some profit after putting into production, they will consider buying more automatic machines to expand the production scale.
Therefore, from the market point of view, the demand for FL1-20 is higher. After receiving the guidance of m7mi twin technology upgrade, we upgraded the FL1-20. As a result, we have FL2-20. Its output is twice that of FL1-20, but the price is not much higher than that of FL1-20. Therefore, FL2-20 soon met the market demand and became a hot selling semi-automatic clay brick machine. 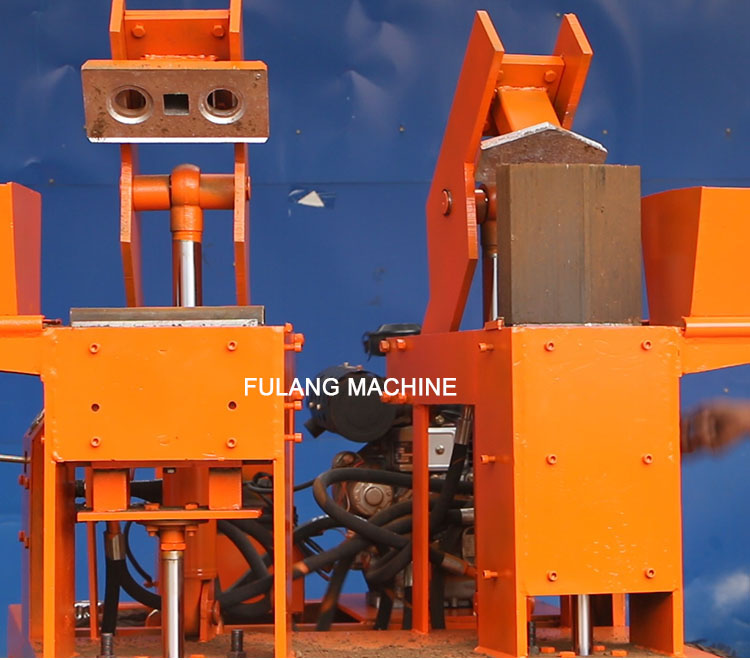